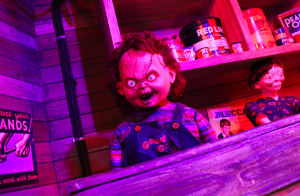 The Walking Dead – Dead Inside:  Well, this one hurts.  If you’re a fan of the TV series or the comic, chances are you walked out of this one shaking your head.  And if you were one the many to stand in the 2 hour (yes….2 hour) wait to see this, you most likely felt the need to punch someone in the face afterwards.   END_OF_DOCUMENT_TOKEN_TO_BE_REPLACED 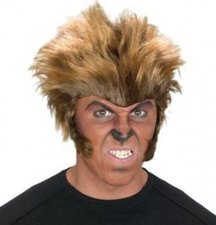