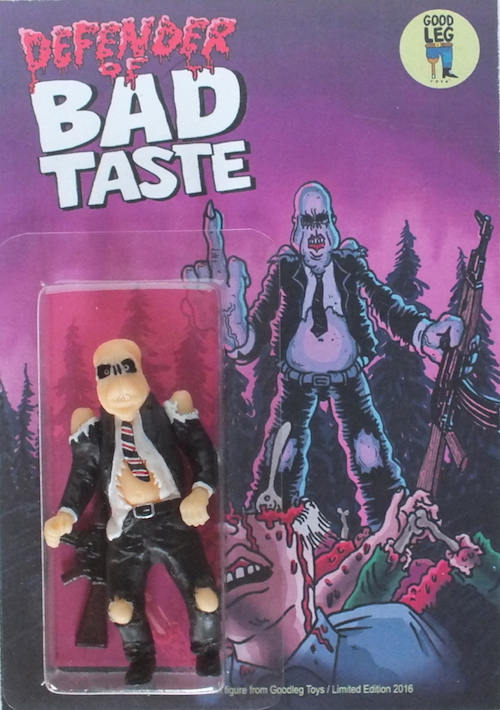 Aside from having a fear of mayonnaise, I also have a striking fear of having somebody shove their fingers literally into my face.  A strange fear, I know, but that’s why this week’s Sunday Bloody Sunday is all the more personal to me.

If you’ve never seen Peter Jackson’s bloody brilliant Dead Alive (aka Braindead), then you shouldn’t be reading any horror sites anymore.  Your privileges have been revoked.  But if you’re like me and have seen a couple hundred times, then maybe one of your favorite scenes is when the nurse gets a face full of Mum’s fingers.  Watch below and enjoy the deadly digit demise.  Try saying that 5 times fast. 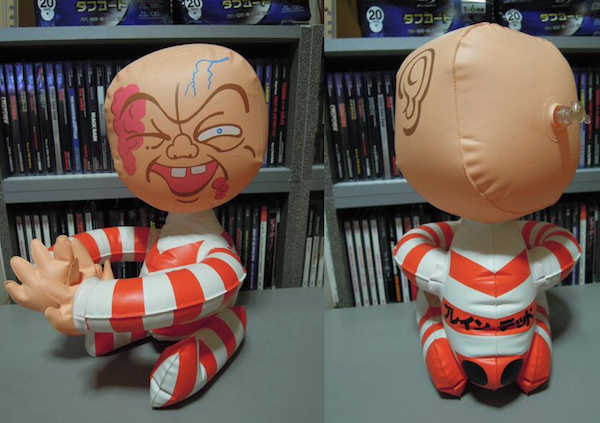 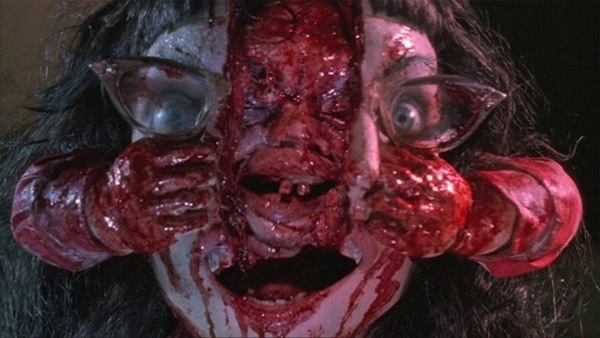