Sometimes, it’s the little things in life that can bring you joy.  Especially if that little thing is $6.99 and pays tribute to one of the greatest horror movies ever: The Shining.

That’s right – what you are looking at there is a replica of a key chain for the dreaded ‘Room 237‘ at the Overlook Hotel from The Shining.  This caught my eye right away as I browsed through thousands of Ebay listings in the ‘Horror Memorabilia‘ section.  And to give you even better news, you may be able to get one for cheaper than $6.99 because the seller has a ‘Make Offer’ option in the listing!  If you’re interested, head over HERE and snatch one up.  Just make sure to watch out for creepy rotting naked old ladies if you do go into ‘Room 237‘.

*Warning:  There is nudity in the clip below.  Some good nudity, and some bad nudity.  You can decide which you think is good and which is bad when you watch it.* 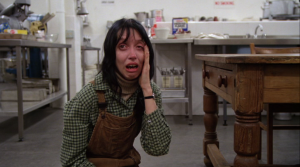 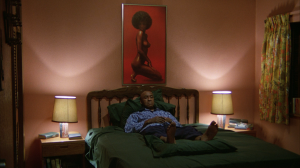