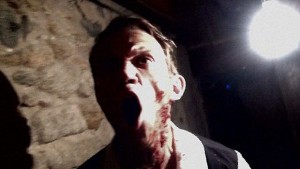 As with any anthology movie, you’re going to have some of the stories faring better than others.  The problem with V/H/S though is that it’s so uneven and starts so strong, that by the time the end of the movie came, I felt like it had already blown it’s load waaaaay too early.  Hey – it happens to the best of us buddy.    END_OF_DOCUMENT_TOKEN_TO_BE_REPLACED