Oh my stars, it’s time for Sunday Bloody Sunday again! So let’s begin and say that I enjoyed the hell out of last year’s Candyman, even though I know some of you hated it. Yeah, you. I see you. But anyway, I think we can all agree (hopefully) that the art museum scene – where two characters justifiably meet their demise – was just a beautifully shot, and somewhat creepy scene. Need more convincing if you’re on the fence, check the link below!

Now, that’s some good carnage! I know it may be tame violence-wise in today’s horror world (The Sadness upped the ante on everything), but it’s some nice throat and ankle slashing nonetheless. The cinematography and style is one of the main things that draws me to this remake/reboot. Just a gorgeous horror film to admire from beginning to end. Ok, I’ll stop babbling now and buzz off. 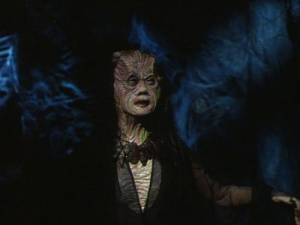 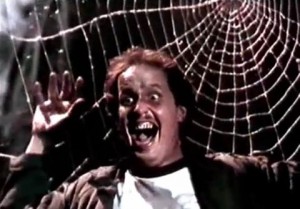