If you ever had a fear of accidentally biting into a lightbulb when you thought you were biting into an apple, then you might not want to watch the trailer for the new supernatural horror movie, Oculus.  If you do have that fear and are still brave enough to give it whirl, feel free to click below and we’ll discuss afterward why this is on my Anticipation Alert radar.

Even if I didn’t know that Oculus was receiving high praise from it’s early screenings, that trailer would have sold me anyway.  Sure, I’m kind of over the whole supernatural sub-genre of horror movies, but something looks right about this one to me.  The creepy ass antique mirror perhaps?  The creepy ass lightbulbs?  As I was driving in to work today, I saw a billboard up on the side of the road.  And the other night there was TV spot on.  So it looks like Oculus is getting a proper push after all of that good buzz from the festival outings.  Is it this year’s The Conjuring?  Seems like a definite possibility. Look for it to hit select theaters on April 11th and until then, eat your apples carefully. 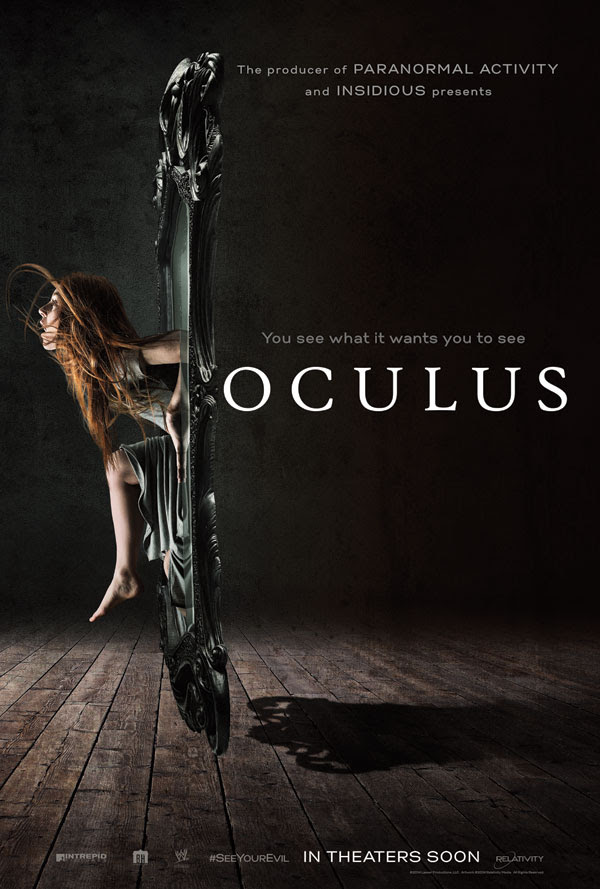 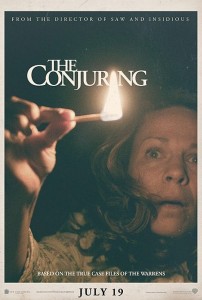