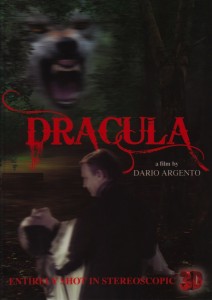 Oh boy.  Well not to rain down on the parade more than I am, but if you think that’s bad, then come on inside out of the rain and take a look at these NSFW clips that just came out for this “movie”.    END_OF_DOCUMENT_TOKEN_TO_BE_REPLACED 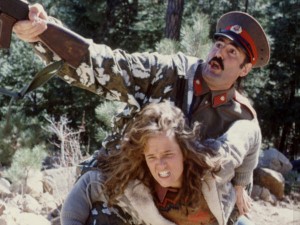