As a horror memorabilia collector, I’m always on the lookout for the next little nugget that I can put next to my Clint Howard autographed VHS copy of Ice Cream Man.  A while back, I remember stumbling upon a ‘limited edition’ clamshell VHS copy of the 2009 movie The House Of The Devil.  Sadly, it sold out before I could grab one, but it looks like there are now 7 left up on the Gorgon Video website! 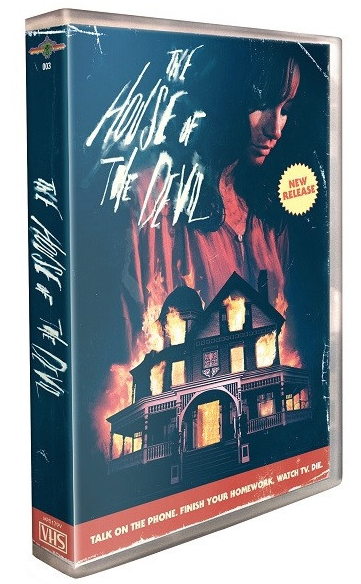 I always loved the big clamshell VHS cases.  Sure they were bulky and sometimes wouldn’t fit on your shelf, but there’s something about the nostalgia of them that gets a thumbs up from me every time.  And add to that the fact that The House Of The Devil is one of my favorite horror movies from the last decade, and this is a win-win combination! So if you would like to snatch up one of the last 7 remaining copies, head on over to the Gorgon Video website HERE and go for it.  And then head to eBay and grab a VHS player so you can play it.

Having a rough life?  Are you down because you lost your job and your wife left you?  Don’t worry!  Come on down to ‘Eden Parrish’ and drink your troubles away.  Just be prepared to die a quick, agonizing death because there is cyanide in that drink.  Welcome to director Ti West’s new film, The Sacrament, which is basically a modern day re-telling of the Jonestown massacre from the 70’s the revolved around a crazy religious commune in South America.    END_OF_DOCUMENT_TOKEN_TO_BE_REPLACED 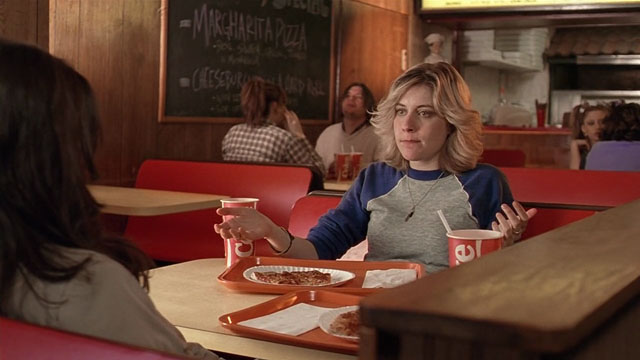 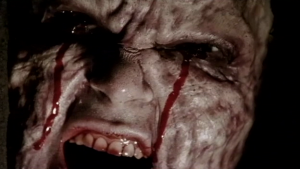